IF YOU ARE INTERESTED IN HOSTING A CAMP OR PROMOTING A CAMP IN YOUR TOWN PLEASE EMAIL US INFO@VICTORYHOCKEY.COM.

“Training hockey players on how to succeed in hockey
and more importantly in the game of life.”

our camps consist of 3 parts 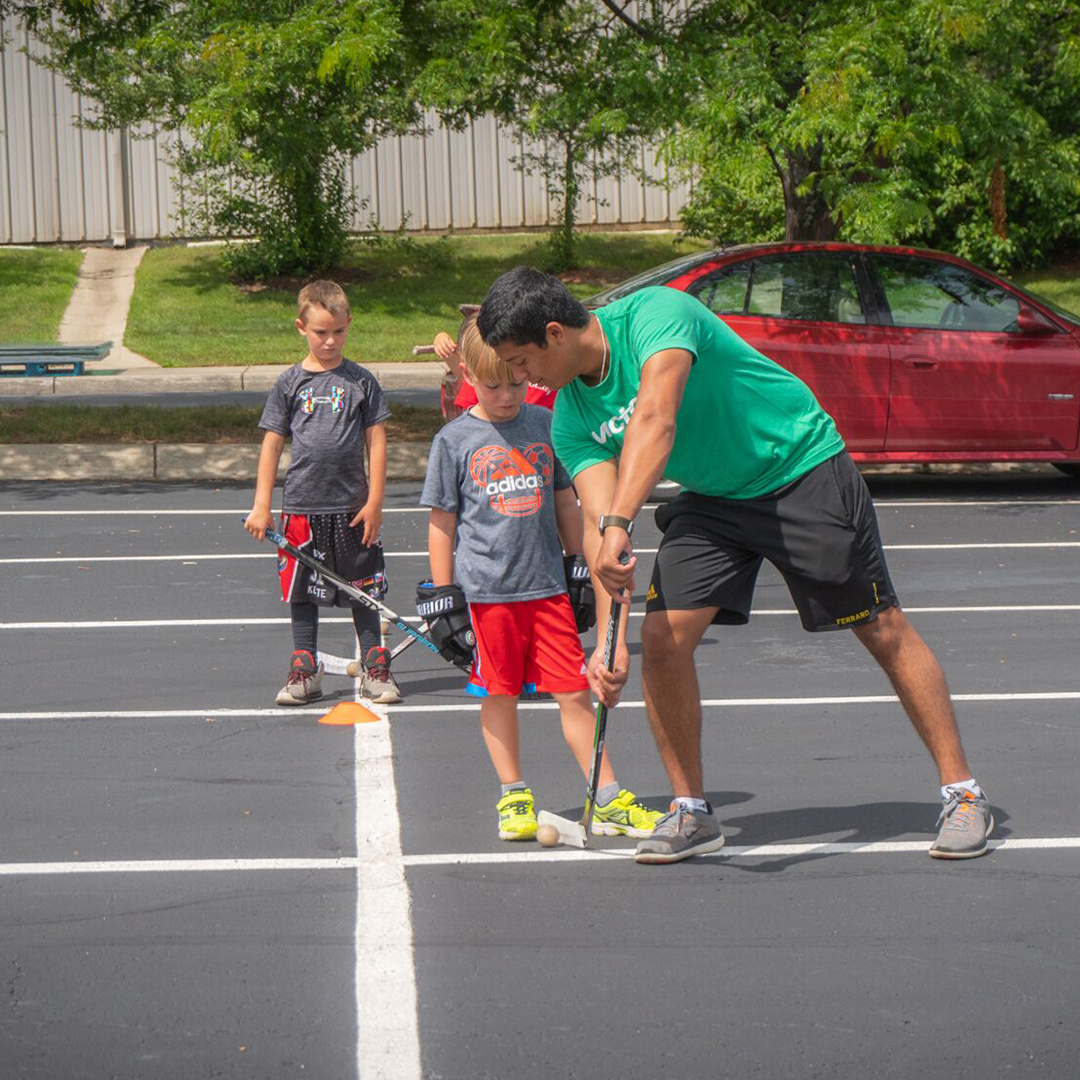 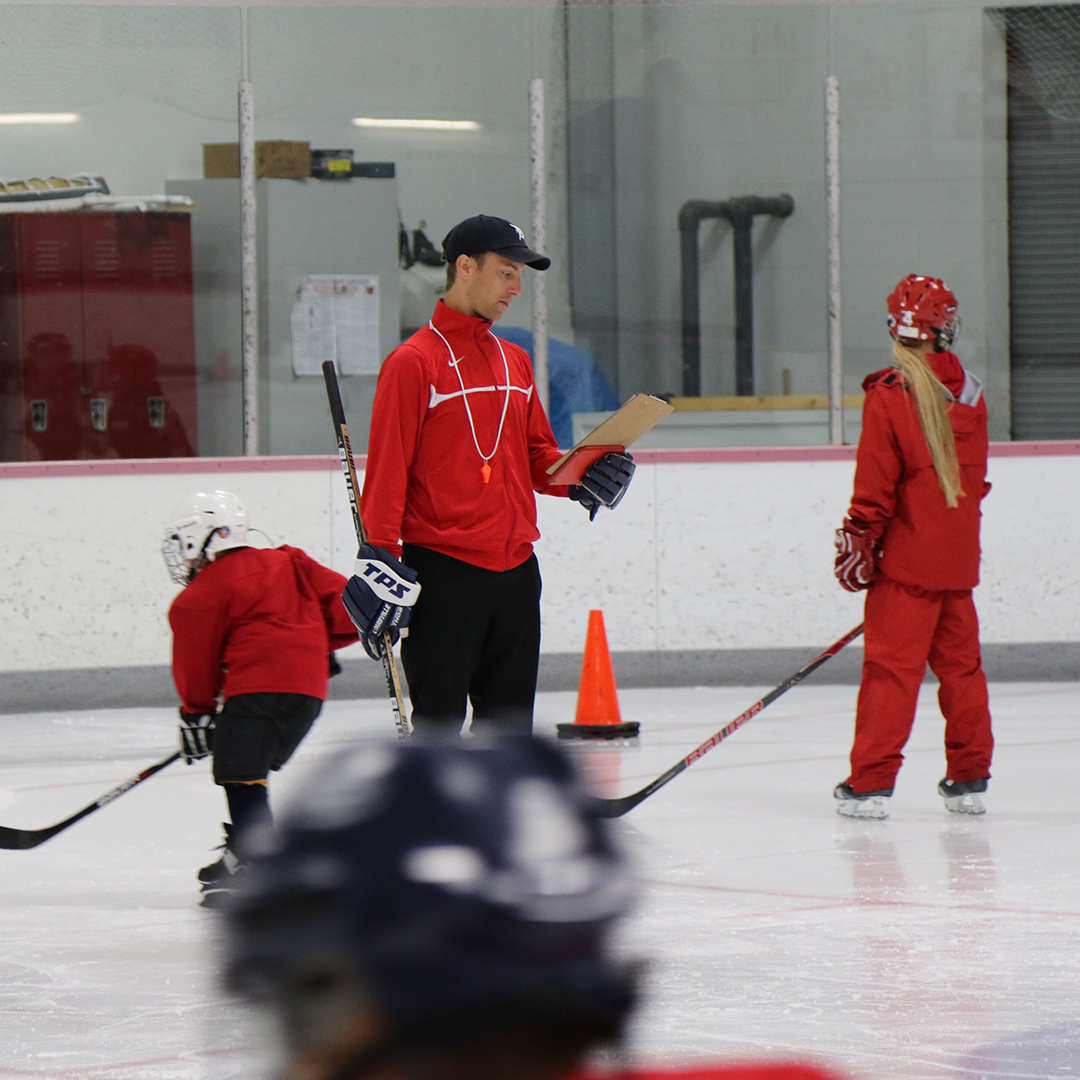 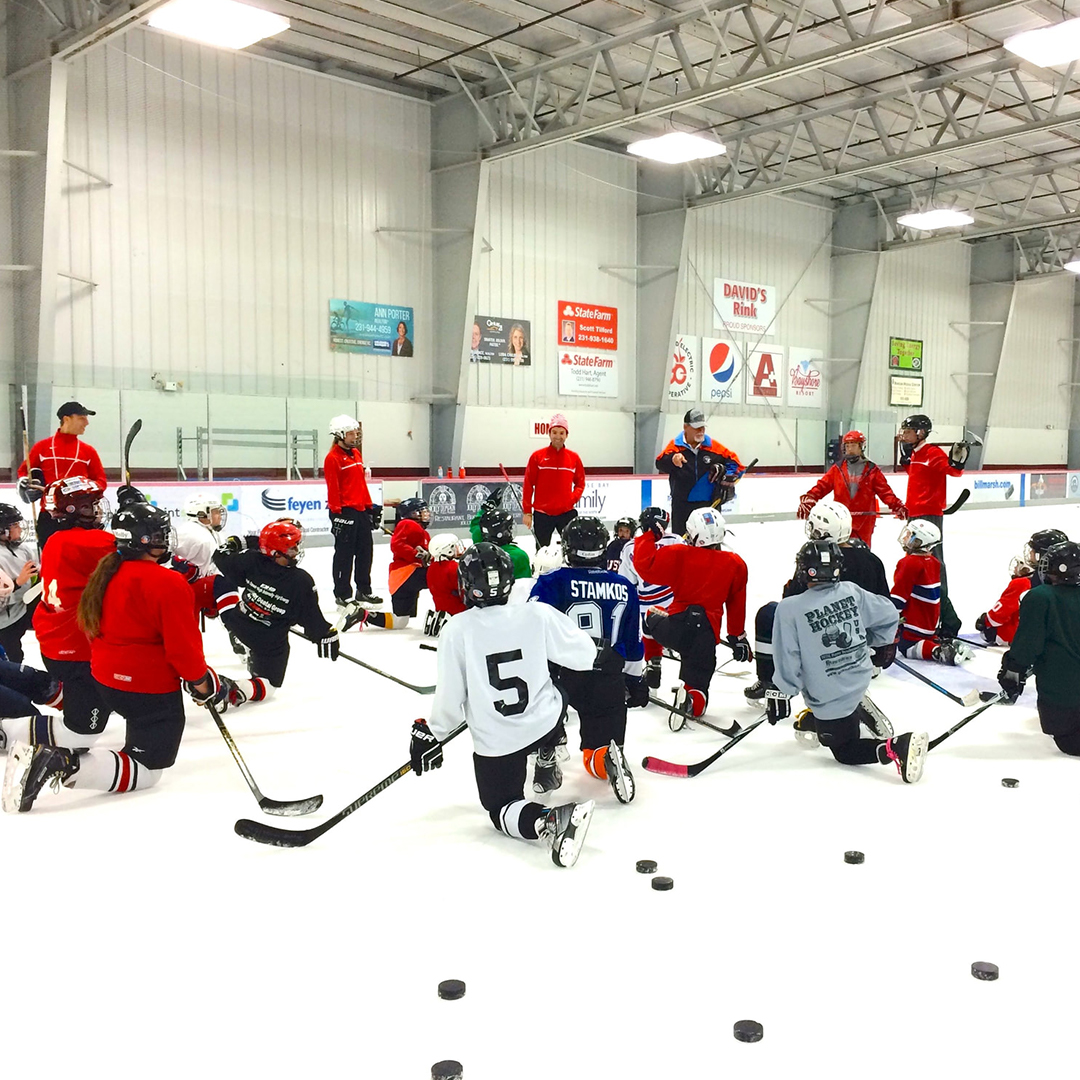 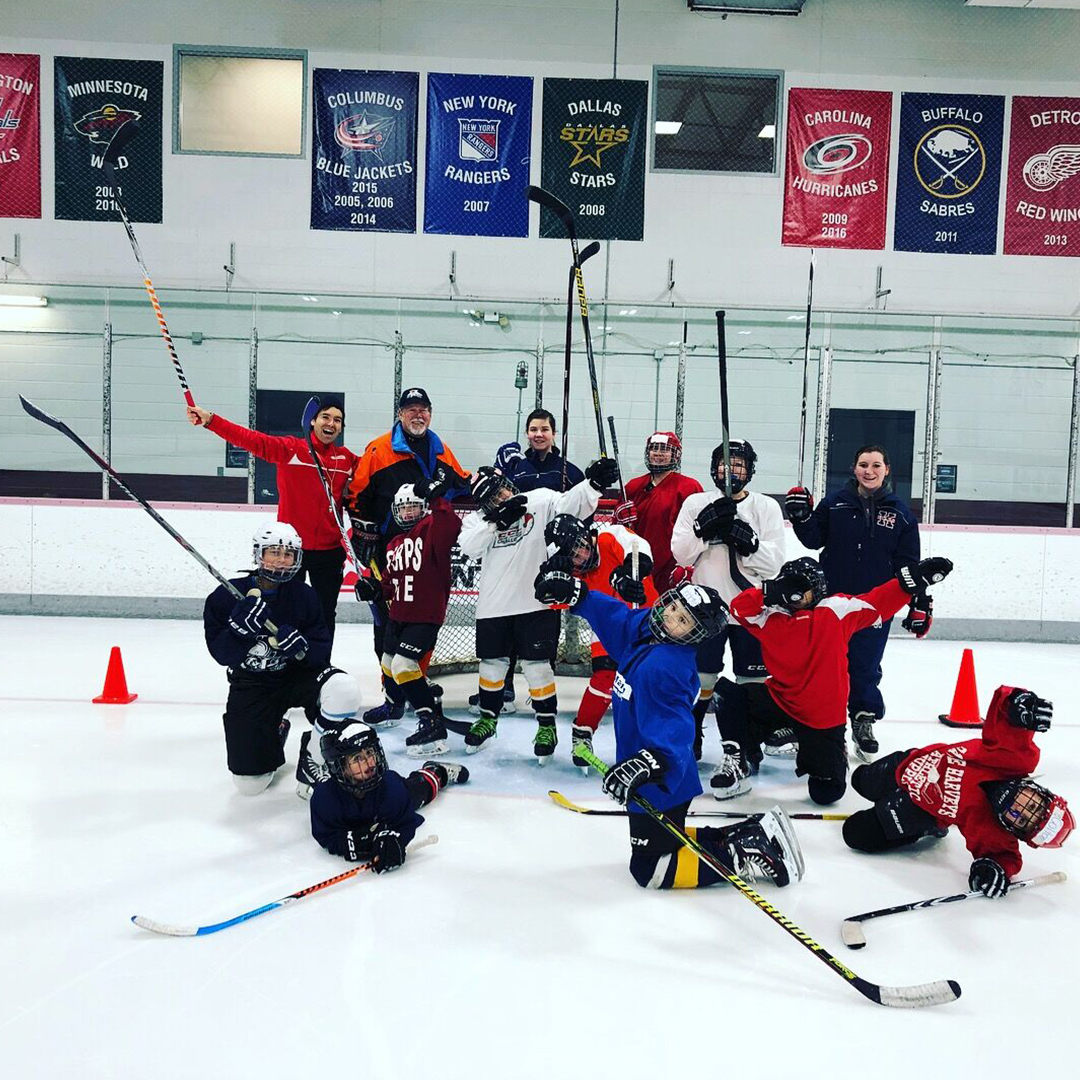 Marco Fabbrini started Victory Hockey in 2009. He helped lead his High School Hockey Team to the State Finals where he was named co-Team MVP and received an All-State Team award. The following year he briefly played Jr. A hockey in Ontario, Canada. During the same season, while 18 years old a door opened for him to practice with six professional hockey teams in the UHL and ECHL. At the age of 19 he attended the Muskegon Fury’s main camp of the UHL. He was then given the opportunity to play for ESC Wedemark in Hanover, Germany. The following hockey season Marco was invited to the St. Louis Blues NHL rookie camp. Marco has found a passion instructing players of all ages in the game of hockey. Marco encourages that each player was created for a purpose and for them to actively pursue their God given dreams.

REGISTER FOR A CAMP OR CLINIC
SUBSCRIBE FOR NEWS & UPDATES

ADVANCE YOUR SKILLS BEFORE CAMPS START. take a viRTUAL OR in-person lesson with inline skates or without. 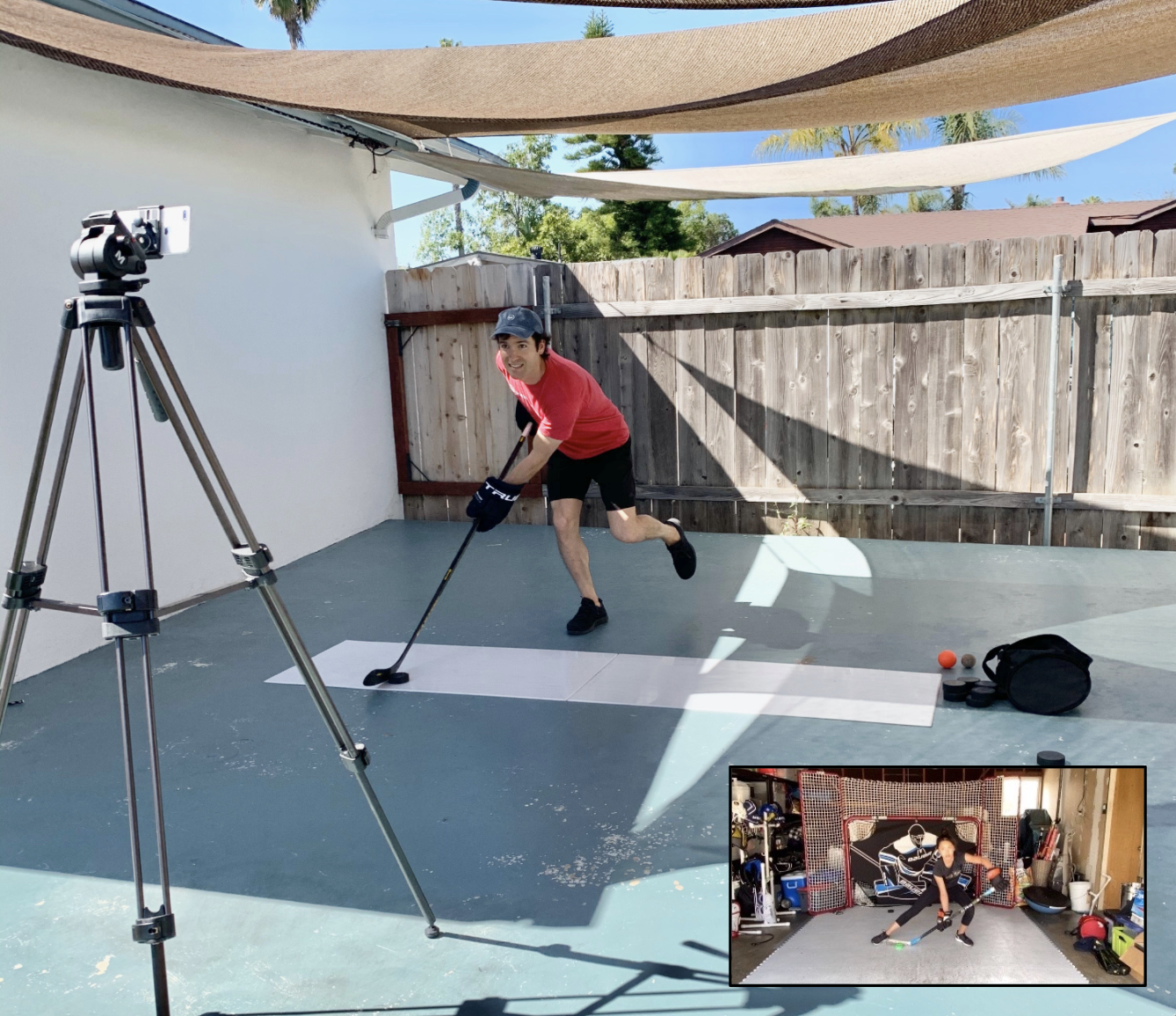 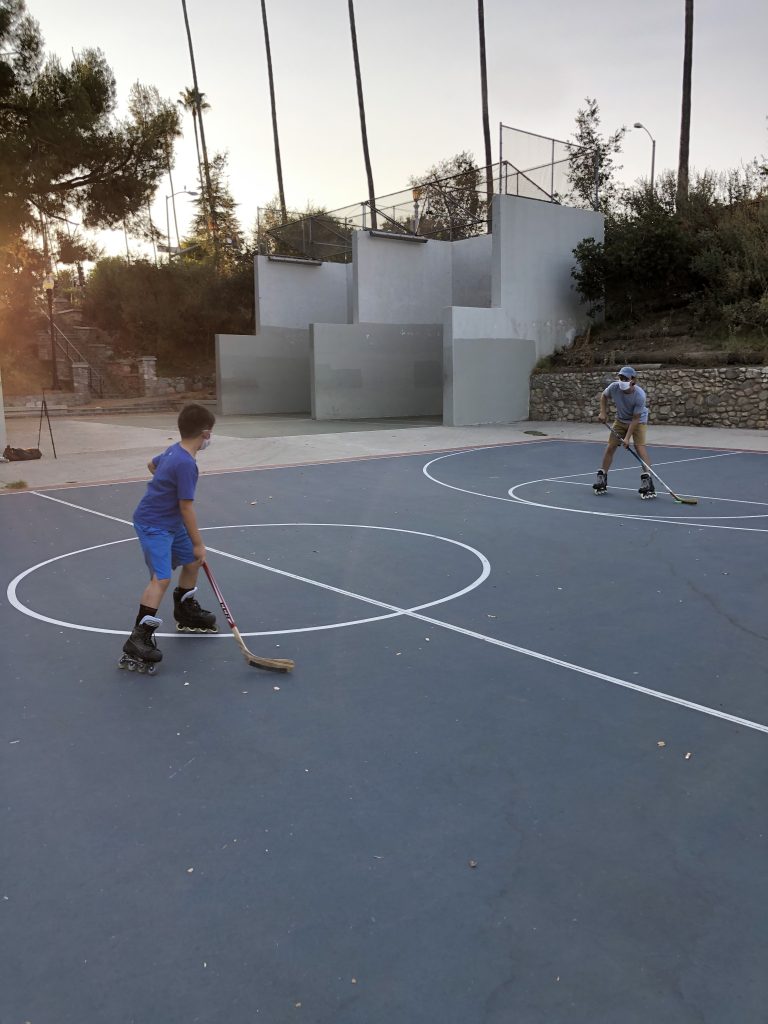 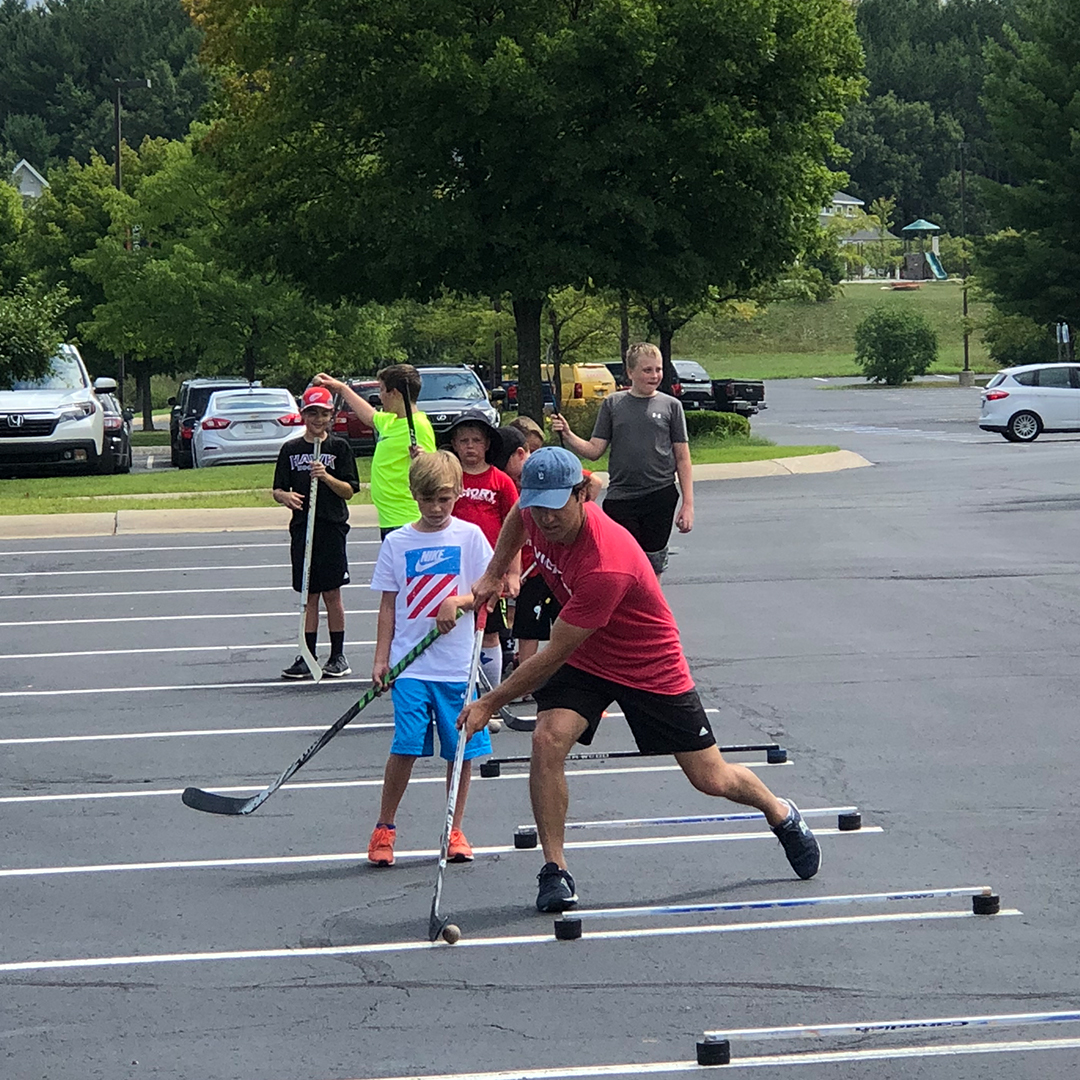 Follow our social media accounts to stay connected with us.